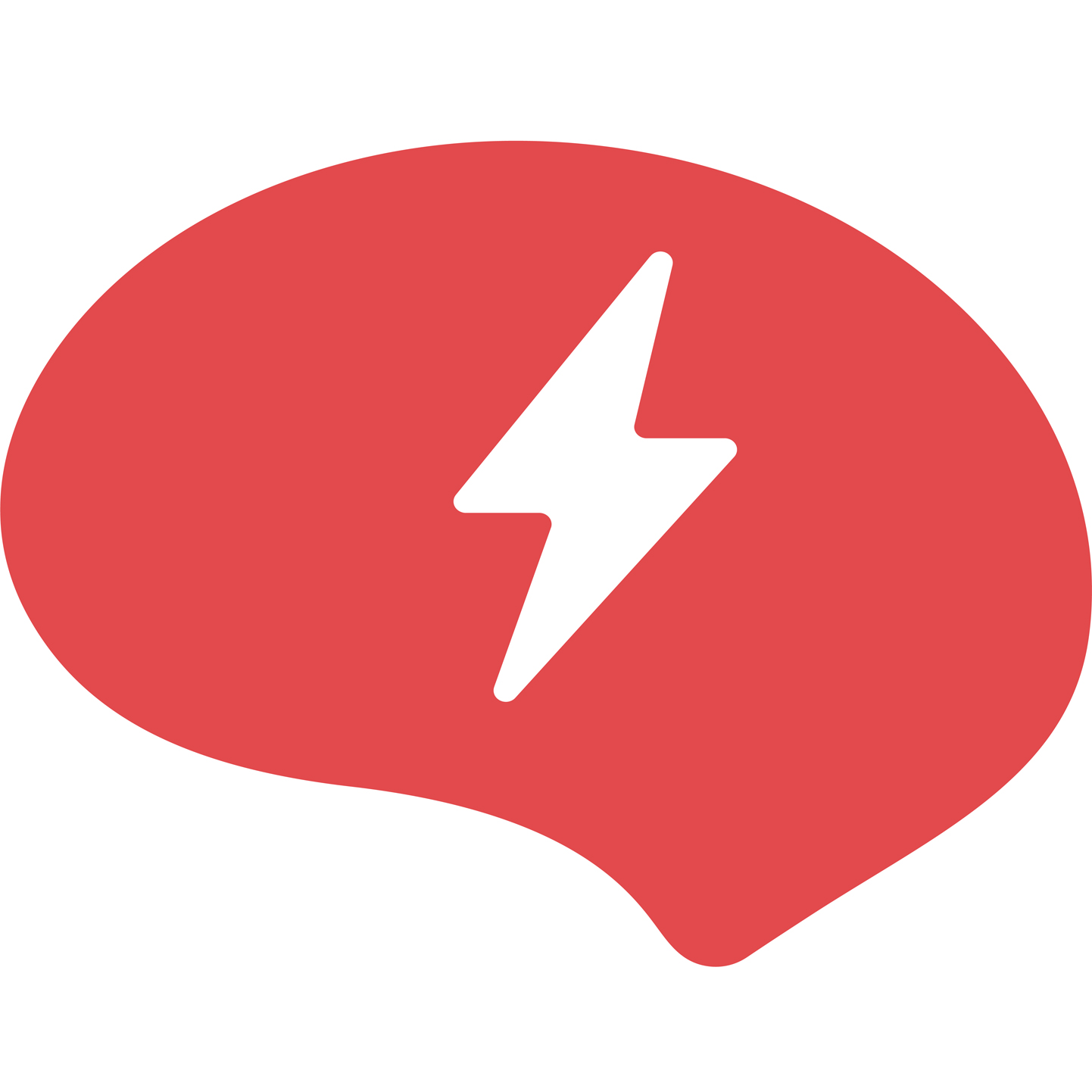 The age of maturity in the use of technology resources paves the way to more consistent trends, like personalized learning.

Every year, children and teenagers from 8 to 18 years old spend twice as much time in front of screens (TVs, tablets, computers and smartphones) than at school. This sort of behavior is at the heart of the crisis that rocked the school system. The teacher is there at the room, so is the content, but the student, captured by the digital revolution, is not. Although the response to this challenge lacked the ideal speed, the 2010s will be remembered as the time when education and technology began to walk hand in hand. The success of the MOOCs from American universities, the global star teacher Salman Khan, the introduction of devices such as tablets in the classrooms and thousands of educational apps are a sign that nothing will ever be as before.

That doesn’t mean that resistance to change has disappeared. Some of it is even welcome. It was the reaction of teachers, for example, that taught some humility to those who wanted to turn teaching into a mere showcase of tech for tech’s sake, leaving aside pedagogical aspects. Teachers, by the way, have increasingly taken sides with the digital revolution. Not only the students live in the world of gadgets and social network, their teachers also use Facebook and smartphones and understand the positive impact of blending education with this dynamic environment. A bond that tends to grow, whenever digital natives arrive at school not more as students, but as teachers.

Used properly, technology saves time and allows us to focus on the essential things. It doesn’t make sense, in the second decade of the 21st century, a teacher to waste time writing on the board content that could be displayed on a tablet or to spend energy with long oral presentations. The teacher’s role is to discuss the content with the class in general terms and put the themes in the context, something that computers, at least the conventional ones, cannot do.

As for the students, the bond of education and technology brings the learning closer to their daily lives. This change benefits them not only on the academic side. Some studies conducted in the United States showed that students with access to technology showed increased performance in mathematics and English, but also in self-esteem and motivation.

The possibilities opened up by technology go far beyond. And those who see this process as leading to standardization of education are missing the point. One of the key industry trends is personalized learning. With the support of digital platforms, each student have the autonomy to learn at its own pace. In subjects he is better at, the student might see contents more complex than the class average. In others he will study things that most colleagues have seen before, without compromising his learning.

Teachers once again have a vital role to play in personalized learning. Instead of merely delivering content, they become mentors, developing a much closer relationship with the student. Digital platforms also affect the routine of school principals, because it allows them to know the exact level of performance of the students in the whole school.

Some examples show the power of personalized learning. The students that use Geekie’s platform to study for Enem, the national exam that gives access to universities, do preparation tests at the beginning of the year and in the second semester, close to the official assessment. Based on their performance on the first preparation test, they receive a list of video classes, with content focused on their weaknesses. Last year, for each class they watched, students achieved an average 1.6 points improvement on the score of the second preparation test, that had a level of difficulty similar to the Enem.

Geekie’s platform is also used to level the performance of students admitted to higher education institutions – many of them have knowledge gaps, due to the average poor quality of high schools in Brazil. A project developed with Ânima, one of the largest higher education groups in the country, showed that students that dedicated at least 4 hours a week to video classes achieved a 30% improvement in learning at the end of a 6-week period.

As long as it’s based on realistic assumptions and remains focused on the pedagogical aspects, enthusiasm with technology makes perfect sense. This is a game on which all sides, students, teachers, principals and society wins. Especially in a country like Brazil, with its well-known gaps in education. With their scalability, technology resources can be a powerful ally in the effort to overcome decades of lagging behind the rest of the world. 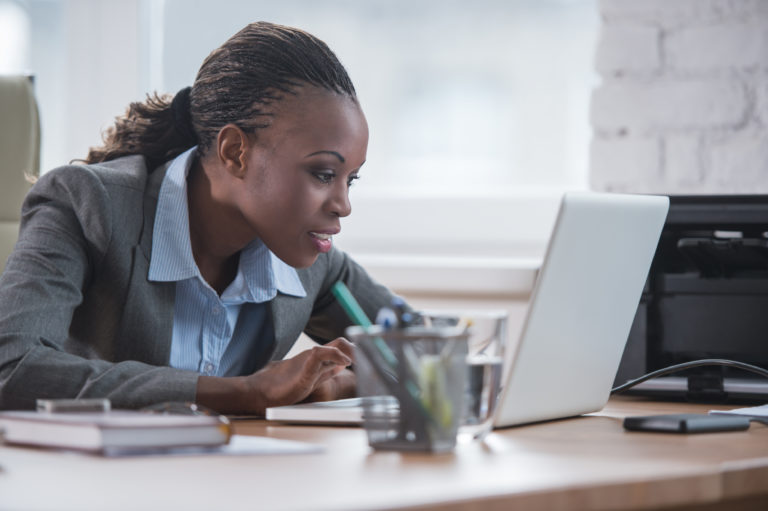 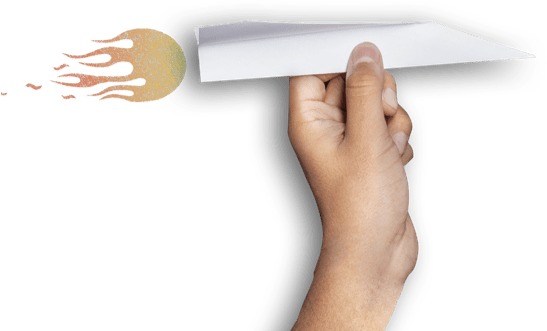